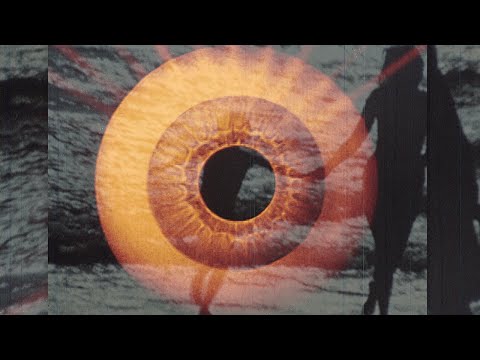 .
As the video was produced during Corona lockdown, creating new footage was not an option. So I sourced vintage science, biological, public health and science fiction films from the Prelinger and @av.geeks Archives. I tried to create a narrative that speaks of a far off time in which the inner human mind is explored. The main character wakes up as he is being transported through space after his home planet has become uninhabitable. Unaware that he will be part of a populating programme for an altogether new planet, the film is peppered with memories of his wife and child whose fate remains unknown.